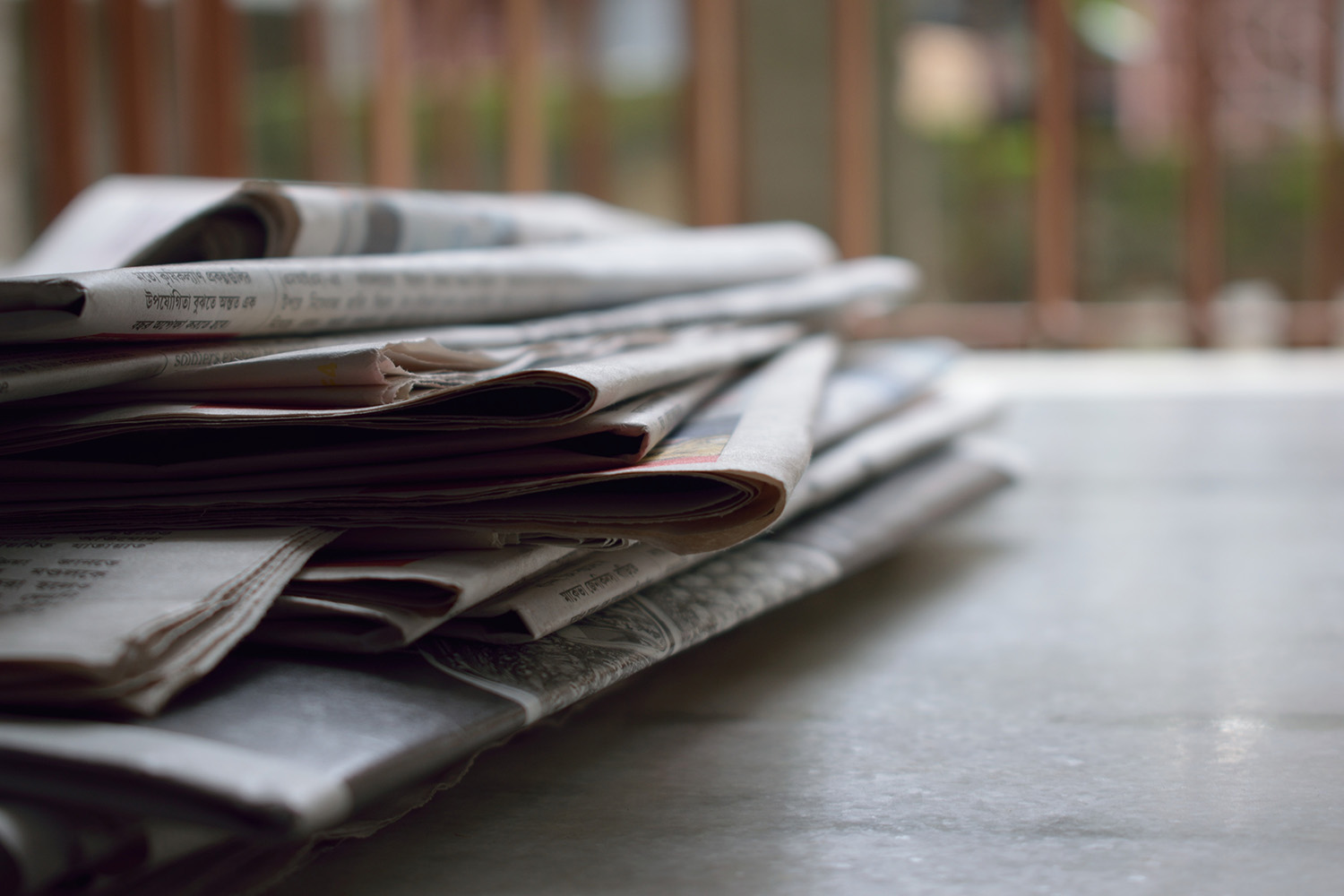 In application of Article 15 of the Act of 2 May 2007 on the disclosure of major shareholdings in issuers whose shares are admitted to trading on a regulated market, KBC Ancora publishes on its website and via a press release on a monthly basis the total capital, the movements in the total number of voting shares and the total number of voting rights, in so far as these particulars have changed during the preceding month.

Read the full version of the press release.